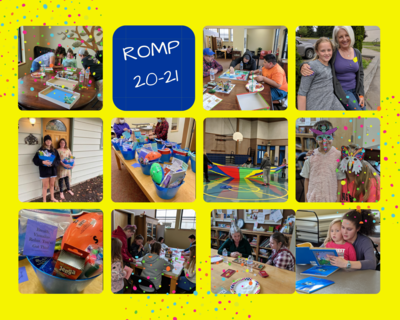 The Patrick McCurdy Education Foundation (PMEF) was formed in 2004 after the tragic death of PHHS school counselor, Patrick McCurdy, and his daughter, Olivia.  The Foundation, which was formed under the guidance of Patrick’s widow and PHHS teacher, Katie Barr-McCurdy, initiated several programs to serve students in the Pleasant Hill School District.  These included support for the PHHS Child Development program, Reaching Out Mentoring (ROMP), scholarships for qualified PHHS graduates, and the Lunch Buddies program.

The Reaching Out Mentoring Program, which has provided one-to-one mentoring services to identified middle school students working with a trained adult mentor, as well as programs providing secondary school mentors for younger students is still going strong.  In fact, as of July 2016, the Pleasant Hill School District has provided the funding for a part-time position to support the ROMP Program Director.

Those who are interested in making a tax-deductible donation to support ROMP can donate below or send a check to PHEF, PO Box 636, Pleasant Hill, OR 97455.